A few weeks back, this post by Brian Armstrong made the rounds of tech and crypto twitter: "Coinbase is a mission focused company" post. It was supposedly controversial, and while I was disappointed by what was said and how, I was hardly surprised.

Predictably, Coinbase investors and Silicon Valley thought leaders piled on with their support:

Unsurprisingly, most of this support often happened to be from rich, white, privileged men, with some notable exceptions:

Almost all critical commentary on the post I could find came from women, people of color and other under-represented minorities.

But if you look closely, a lot of the public support falls short of actually supporting what that post is really saying:

This seems like a reasonable stance: you may disagree with Brian, but at least you know where he stands.

So what is the post really about? The hypothesis that unbridled employee activism is causing massive productivity loss at Google / Facebook etc is tempting, the implication being that employee activism is the cause of internal strife, rather than a symptom. But where is the evidence?

Alternatively, you can interpret the post as a CEO / leadership team struggling with their own discomfort and ability to engage their own employees around deep, structural, systemic issues (others have suggested similar theories).

Most tech companies already have fairly apolitical norms and no one expects that their employer would actively champion every single cause they might care about. But issues like systemic racism and structural oppression of minorities over decades are not matters of "belief", they are cold, hard facts of our society.

Instances of visible, vocal employee activism are the anomaly, not the exception. And in the rare cases where they've lead to change, arguably those changes have been positive. Nevertheless, I'd argue that most employees, for most "causes", neither ask for nor expect their company to allocate any meaningful resources (time, attention, money) in support of said causes. What they really want is to be seen, to be heard.

Empathy, unlike attention, is boundless.

More importantly, this supposed apolitical stance is inherently privileged. We are all flawed, messy, complicated creatures and it's futile to think of a "work" self distinct from a non-work self. When a company asks employees to not "Take on activism outside of our core mission at work", it is a privilege that those impacted by systemic racism or oppression simply don't have – they don't "take on activism", it is how they have to move through a society that so often chooses to not even acknowledge the challenges that surround us. 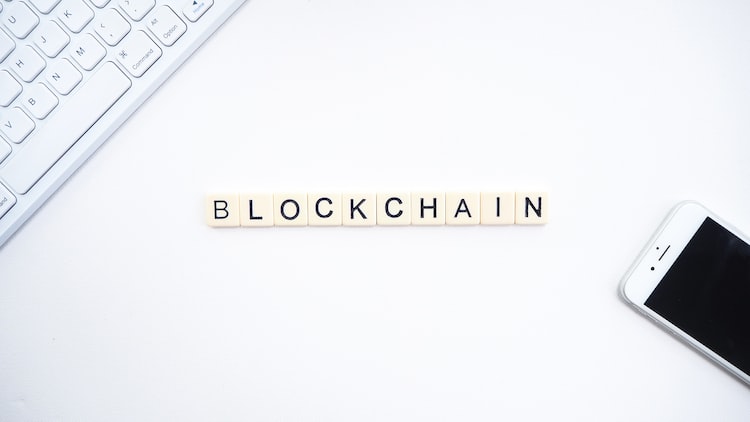 I spent a decade in your typical Silicon Valley companies. Then two years ago, I took a plunge into crypto.
Apr 11, 2021
4 min read
Aug
13 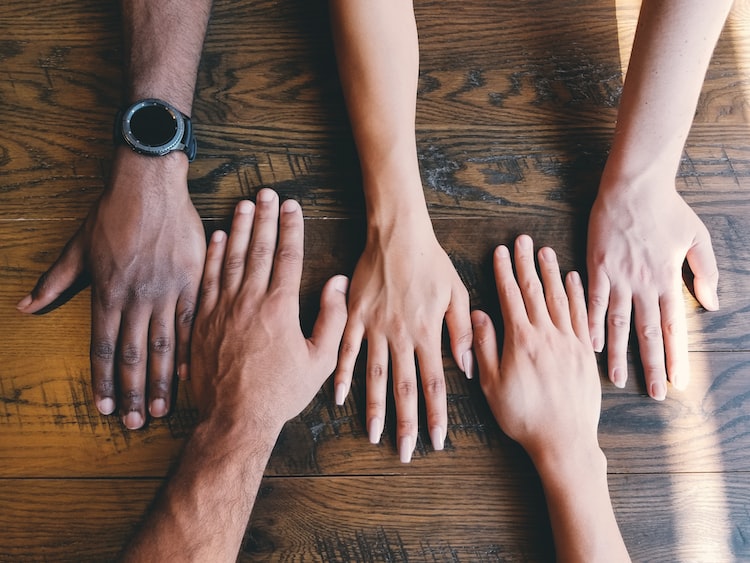 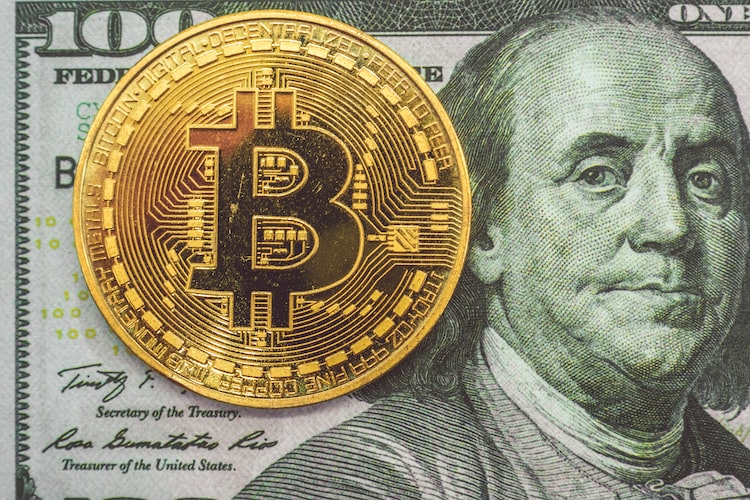 Anatomy of a Crypto Scam 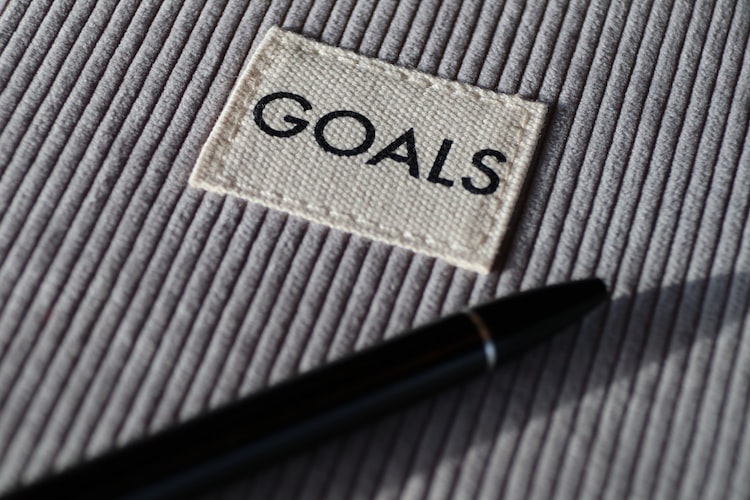 Much ado about OKRs

Much has been written about OKRs already, so I can't claim to offer any new insights. What follows is a
Sep 23, 2019
3 min read
Jun
04

In a previous post [https://floatingsun.net/growing-without-baggage/], I covered managing technical debt at at early / fast-growing startups. As companies
Jun 4, 2019
3 min read